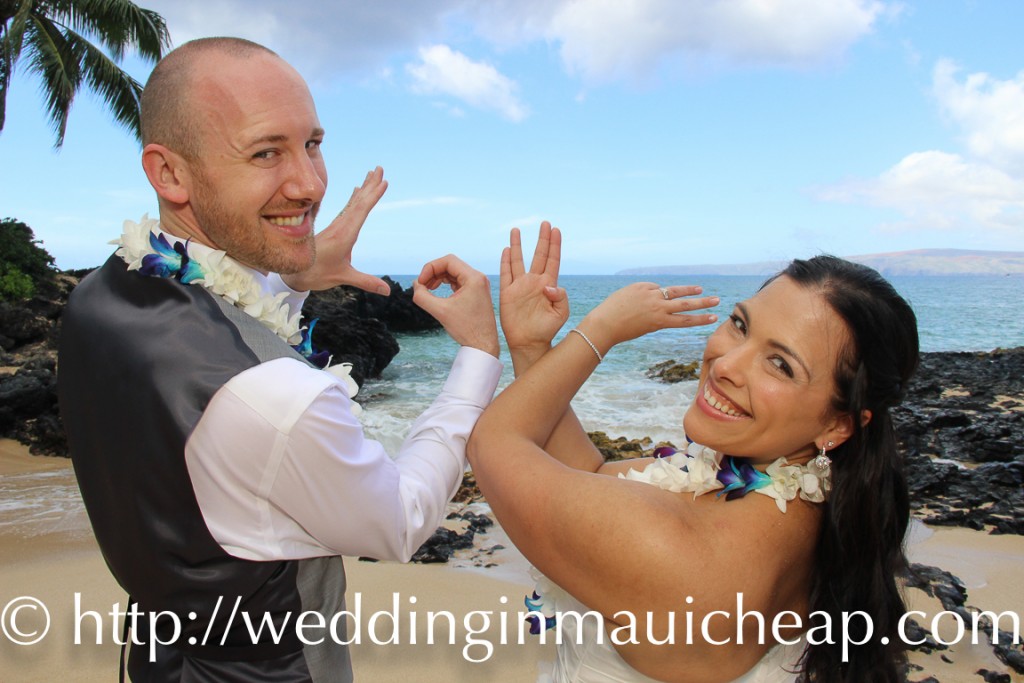 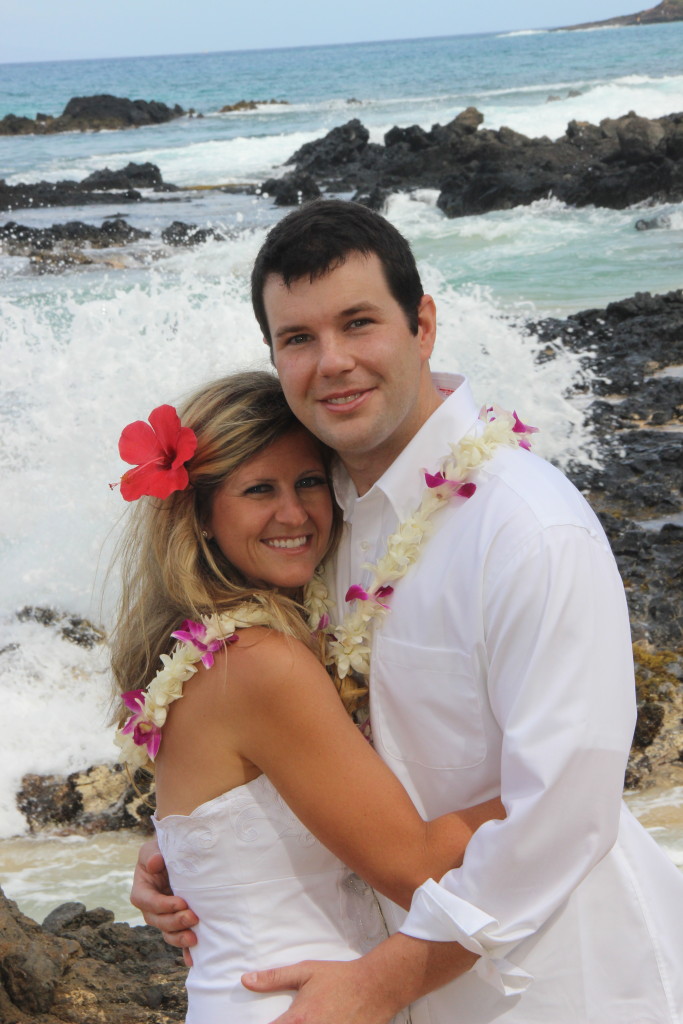 Jenna & Chris made the most of their Maui beach ceremony at Makena Cove, and added “Trash the Dress” photos to their shoot after the ceremony! 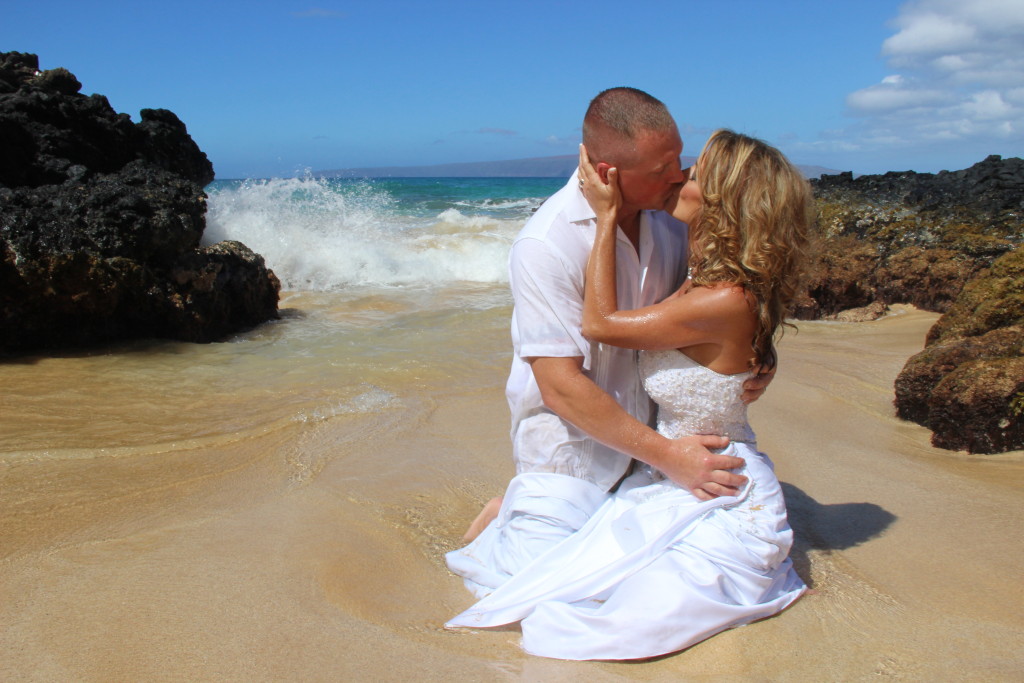